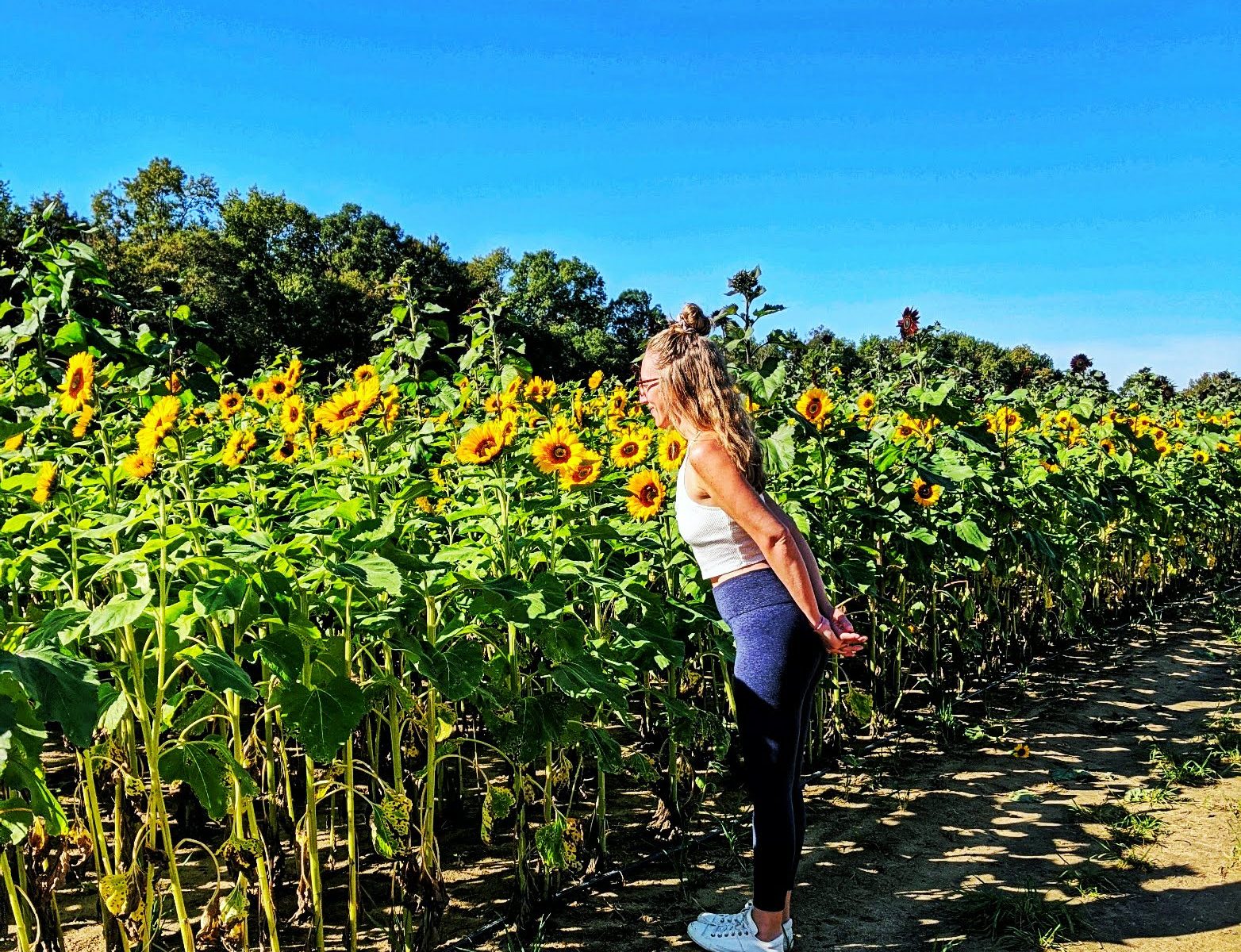 KellySue is an Intuitive Reader of Souls & Spaces.

She has blended her familial lineage of the healing arts with her 20+ years of self study and lived experience into her unique flavor of spirituality, guiding souls, reading life and growing her offerings into the world.

KellySue imbues a youthful spirit, while simultaneously holding a body of wisdom that has accumulated over many lifetimes.

Kelly hails from a family lineage of Healers on both sides, blending both conventional and holistic branches of the healing arts. She grew up in a household where medicine, health and wellness were in the very air she breathed. Her Sicilian grandfather was a surgeon, her Irish/Dutch/English grandmother was a Nurse, her father of Irish/German/French descent is a Doctor of Osteopathy (D.O.), her mom and aunts are both R.N.s and so on. Her mom additionally went on to become a Licensed Massage Therapist, Reiki Master and Integrated Energy Healer.

Thus, Kelly carries in her being 40 years of exposure to the healing arts, and in her blood, a much longer heritage of said gifts. Using her discernment and intuition, she pulls from these threads what is needed in the moment, be it for herself or for others.

Compounding this body of knowledge, Kelly has decades of being an athlete plus 10+ years of private self-study in the realms of physical wellness. She began her research in earnest at age 30, having returned to the world after spending 8 years in a traditional catholic convent, where bodily wellness was simply never a focus and often quite ignored.

Having returned utterly burnt out on the physical, emotional and mental levels, she devoured books on the body, nutrition and health, slowly coming into relationship – as if for the first time – with her own vessel and nurturing it back to fullness.

In addition to her body fluency, KellySue has 20+ years of living a spiritually-minded life and guiding others along their soul journeys. From the young age of 16, Kelly has been leading retreats, giving talks on the spiritual life, and holding space for others as they navigated their own path with the Divine.

Life as a Nun

At age 22, Kelly entered religious life and led the life of a Catholic missionary nun for almost 8 years. Her religious name was Lumen Christi, Latin for Light of Christ, a name that is still a fitting description for her mission in this lifetime.

During these years, she was given the opportunity to travel to South America various times to support the missions, eventually landing in Spanish Harlem, NYC in a mostly Mexican parish, where she finally became fluent in Spanish!

Even inside the convent, Kelly was asked to lead – being given the role of Mother Superior – and thus entrusted to guide and hold space for other nuns, as well as hundreds of young people and adults along their spiritual journeys. She held this role for the last 4 years of her time as a Nun, from age 26-30.

In 2011, after being a beloved member of her community for almost a decade, Kelly listened to a voice she could no longer ignore and bravely left the convent, to follow her path of Being Light back out in the world.

This move and subsequent years proved to be a huge turning point in her understanding of God and the journey of the soul. At age 30, she left all trappings of a former identity, trajectory and way of life and stepped out into the wide open world to rediscover and remember who she was at her core, and what else she was here to do.

For the past 10+ years since her return to the world, Kelly has brought her natural curiosity, love of learning and open-mindedness to the realms of spirituality. Having tried on various flavors of spirituality over the years, read galores of books on spiritual themes, dabbled in rituals, practices and belief systems, she realized, at the end of the day, that her resonance is most found in the distilled down versions of all of them – namely that God lives in nature, her body and in the living moment.

Although she understands our natural human need at times for tangible symbols of Divine Guidance, for structures to hold the soul’s reaching for God and so forth, she personally rarely feels pulled to incorporate much of anything added into her ways.

At this stage of the game, her being prefers simplicity.

She leads a life outside of a known framework or structure.

She makes her way by virtue of inner knowing, a felt sense cultivated through channeling the stillness that hums within all of Life.

There is no one book, guide or practice.

The ebb and flows of all Creation are her texts.

Breath and heartbeat are her rituals and rhythms.

The wind, water, earth and sun are her manna and navigation.

She finds her way through the portal of bareness, of simplicity.

Distilling down the rituals, practices and tools to their essential intention and starting there.

The soul before God.

The body within all of Creation.